Welcome Message from the Chairs

It is our great pleasure to welcome you to Durham, UK for the ACM SIGGRAPH/Eurographics Symposium on Computer Animation (SCA 2022). This is the 21st SCA since its beginning in 2002 in San Antonio, Texas. Since then, SCA has been hosted around the world, attracting academics and industry practitioners in the fields. This year, SCA facilitates hybrid onsite/online attendance. It is hosted at Durham University, which is a member of the elite UK Russell Group, focusing on research excellence delivered by world-class academics. It is the third oldest university in England, following Oxford and Cambridge, with the campus' Cathedral and Castle being a UNESCO world heritage.

SCA 2022 has attracted great attention from researchers in the world. We have a high number of 78 paper submissions, marking a milestone in recent years. 30 of them are accepted, which translates to an acceptance rate of 38.5%. This year, all accepted papers are published and indexed by ACM and Eurographics, and the accepted full papers are published in the journal Computer Graphics Forum. An International Program Committee with 55 members is formed and papers are double-blind reviewed by at least three reviewers. The accepted papers cover a wide domain related to computer animation, including body and facial motion, simulation techniques, capturing and tracking, as well as machine learning for animation.

We have prepared an engaging program this year. Apart from the accepted paper presentation, we have included keynotes from speakers around the world, including Professor Steven LaValle from the University of Oulu, Associate Professor Rachel McDonnell from Trinity College Dublin, Professor Niloy J. Mitra from University College London, and Dr Daniel Holden from Epic Games. Regarding local activities, we have included an opening reception, a conference banquet, a closing reception, as well as a social event, giving opportunities for attendants to mingle with each other. Furthermore, apart from the usual breakfasts and tea breaks, we have decided to include onsite lunches for all attendants and offer onsite accommodations, giving them more time to socialize.

SCA 2022 has received generous support from the industry and academics. Platinum sponsors include Adobe, Disney Research Studios, and the KAUST Visual Computing Center. Gold sponsors include Google. These extra sponsorships have allowed us to significantly lower the registration fees, facilitating the attendance of research students and early-career researchers. Also, they allow us to introduce multiple travel grants, helping attendants with less travel budget to join SCA physically.

Finally, we wish to thank all members of the Organising Committee, the Award Committee and the International Program Committee. Their effort has made SCA 2022 possible - getting the best program with high-quality papers and overcoming the logistic challenges introduced by the pandemic. We hope you find SCA 2022 in Durham/online enjoyable, and we hope you continue to take part in future SCAs!

Keynote: The Path to Perception Engineering This talk starts with some motivational background from my own research on robot planning algorithms to the development of the Oculus Rift. This path has led us to propose that virtual reality (VR), and parts of other fields involving sensing and perception, can be reframed as perception engineering, in which the object being engineered is the perceptual illusion itself, and the physical devices that achieve it are auxiliary. This talk will report on our progress toward developing mathematical foundations that attempt to bring the human-centered sciences of perceptual psychology, neuroscience, and physiology closer to core engineering principles by viewing the design and delivery of illusions as a coupled dynamical system. The system is composed of two interacting entities: The organism and its environment, in which the former may be biological or even an engineered robot. Our vision is that the research community will one day have principled engineering approaches to design, simulation, prediction, and analysis of sustained, targeted perceptual experiences. It is hoped that this direction of research will offer valuable guidance and deeper insights into VR, robotics, graphics, and possibly the biological sciences that study perception.

Keynote: Oversharing in Virtual Reality: What does our motion reveal about us In the early 1970s, Psychologists investigated biological motion perception by attaching point-lights to the joints of the human body, known as ‘point light walkers’. These early experiments showed biological motion perception to be an extreme example of sophisticated pattern analysis in the brain, capable of easily differentiating human motions with reduced motion cues. Further experiments showed that biological motion is rich in psychological information such as social categories, emotional state, intentions, and underlying dispositions. Nowadays, motion data from reduced cues is routinely tracked using motion capture systems or even VR headsets and controllers and applied to virtual avatars in immersive virtual environments. This data contains psychological information that could be extracted, stored or even shared. In this talk, I will discuss research that I have conducted over the years on the perception of full-body motion capture and the effect of applying it to different avatar morphologies – ranging from photorealistic virtual humans to flesh-eating zombies! I will also discuss the implications for avatar-based interactions in immersive virtual worlds, as technology develops, and motion capture data becomes more accessible to all.

Keynote: Learning Motion-guided Dynamic Garment Detail Realistic dynamic garments on animated characters have many AR/VR applications. While authoring such dynamic garment geometry is still a challenging task, data-driven simulation provides an attractive alternative, especially if it can be controlled simply using the motion of the underlying character. Over the last few years, we have developed deep learning methods to generate wrinkles, neural garments, and motion-guided dynamic 3D garments, especially loose garments. We focus on taking inspiration from classical garment simulation literature and learning data priors that generalize to new body shapes, motion types, and garment dimensions. In this talk, I will describe our findings and discuss open challenges in this area.

Keynote: Future Animation Systems Ten years ago, the ideas behind Physically Based Rendering began to revolutionize rendering - not through specific methods or implementations - but via the philosophy they implied. I believe that if we want to build animation systems of the future we need to go through a similar philosophical shift. In this talk I will discuss some of the lessons we can learn from this history of rendering, what challenges (and advantages) we have that are unique to animation, and how some of my previous research has tried to both tackle these challenges and exploit the advantages to get us closer to that future. 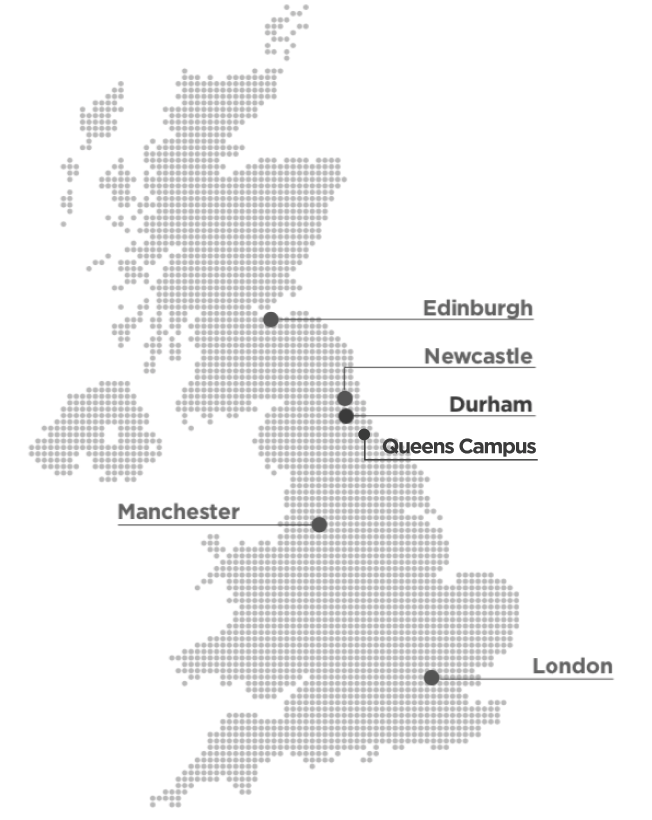